As their main mission, these vessels have been designed for the recovery of crew members who fall into the sea, based on their ease of maneuvering and their rapid set-up. It is equally useful for an eventual abandonment or displacement of the ship and is also used to group, tow and organize life rafts.

The SV-480 rescue boat has been designed and homologated to allow navigation through an adapted cockpit, in addition to traditional tiller control navigation. The boat’s towing capacity reaches 400 Kg. With its maximum motorization, allowing the dragging of life rafts with ease. 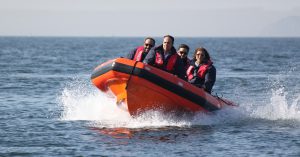 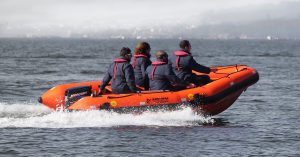 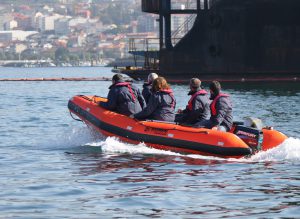 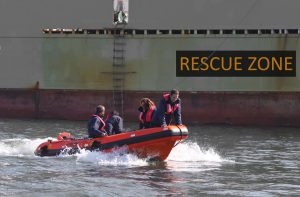 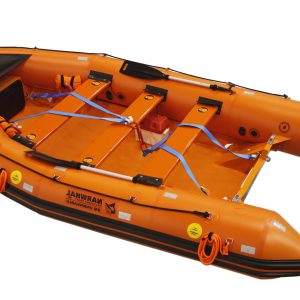 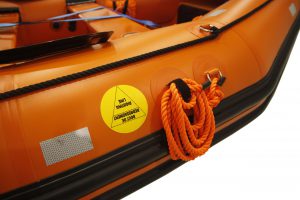 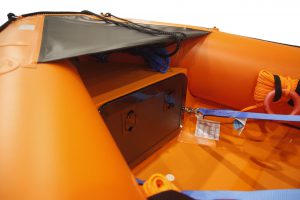 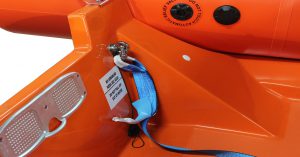 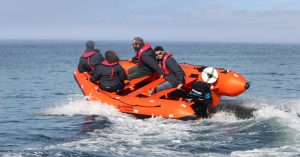 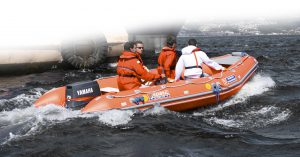 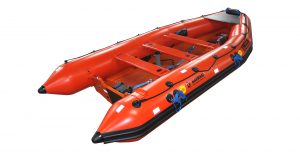 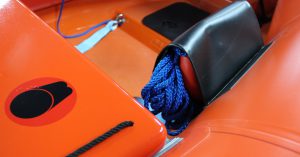 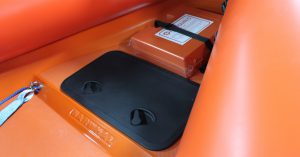 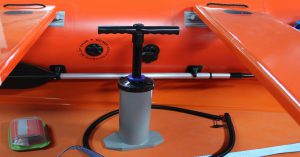 We have this model in white for yachts. Check it here